When former President Donald Trump was known for being a wealthy businessman and television star of the show “The Apprentice” rather than as the 45th President, I frequently used him to demonstrate the main difference between Medicare and Medicaid.  I simply would state:

While both Medicare and Medicaid both help people pay for medical care, Medicaid is a needs-based program.  In other words, applicants need to financially qualify to receive Medicaid benefits.  Meanwhile, the amount of Medicare beneficiaries’ income or assets is irrelevant to their being enrolled in Medicare.

Another difference is how the programs operate and are funded.  Original Medicare, also referred to as Traditional Medicare, is administered by the federal government to provide healthcare to those 65 year of age or older as well as people receiving Social Security Disability.  On the other hand, Medicaid is a joint federal-state program for which states receive funding by administering eligibility criteria within mandated federal guidelines.  Thus, Medicare rules are uniform while Medicaid qualification rules vary from state to state.

Since this is a specialized area, contacting an Elder Law Attorney (preferably one that is board certified) is highly advisable.  By establishing a comprehensive financial plan, and having the comfort of using an expert, your family can be prepared for nursing home costs which average $10,000 per month in the state of Florida.

Jason A. Penrod is only the 20th attorney to be Board Certified as an Elder Law Expert by the Florida Bar and the National Elder Law Foundation. He is an active member of the Life Care Planning Law Firms Association and is the founder of Family Elder Law (www.familyelderlaw.com) which has offices in Lakeland, Lake Wales, and Sebring, Florida. 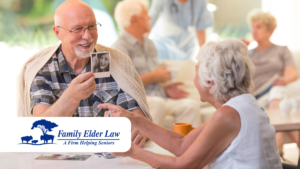 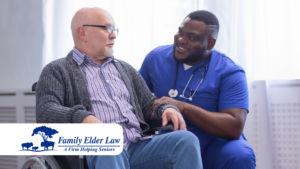 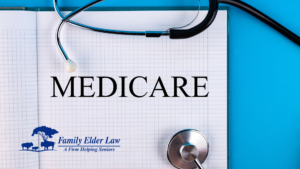 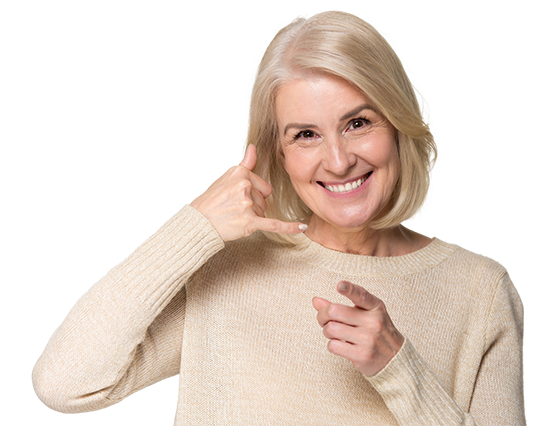 Ⓒ 2022 Family Elder Law. All Rights Reserved. Law Websites by Practice42 This is an advertisement